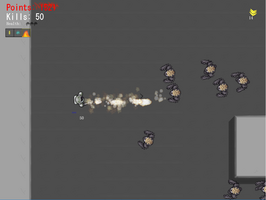 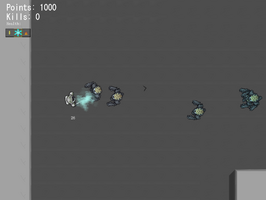 There hasn't been an update released in a while, so I thought I would have one. There are many new features, some of the major being both an ice gun and a flame thrower, which can be switched to using the mouse-scroll wheel. There have been dozens of small game play and graphical improvements, but many things are still buggy, that is why this is an unofficial update; it simply shows some of the things we've been working on.

A Fast Paced Mix Between Top-Down Shooter and Puzzle