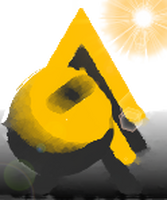 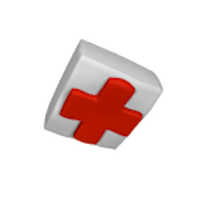 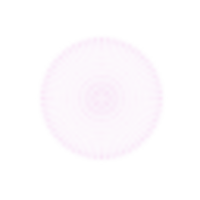 - Not that anyone really cares, but the game icon is also new.

-Added the "dash" ability, use by pressing the left <SHIFT> key when the meter beneath your player is green. you can dash through regular enemies to kill them, just not bosses.

-Players can now be hit twice before dying by default, and can buy up to 5 hits.

-Enemies now have a chance of dropping "health-packs", which will restore you to your maximum health.

-I have also released all the developer commands in DEV COMMANDS.pdf, keep in mind that it is possible to break the game using these commands, but it is also a lot of fun. Some of the new things, such as the "npc" command are still being worked on, so don't expect perfection. All spawning commands take place at the cursor position.

A Fast Paced Mix Between Top-Down Shooter and Puzzle